The importance of good governance cannot be overlooked as it sets the normative standards of development. It is accepted not only as a hallmark of political maturity but also a requisite for growth and poverty reduction. Good governance fosters participation, ensures transparency, demands accountability, promotes efficiency, and upholds the rule of law in economic, political and administrative institutions and processes.

A cornerstone of good governance is adherence to the rule of law, that is, the impersonal and impartial application of stable and predictable laws, statutes, rules, and regulations, without regard for social status or political considerations. 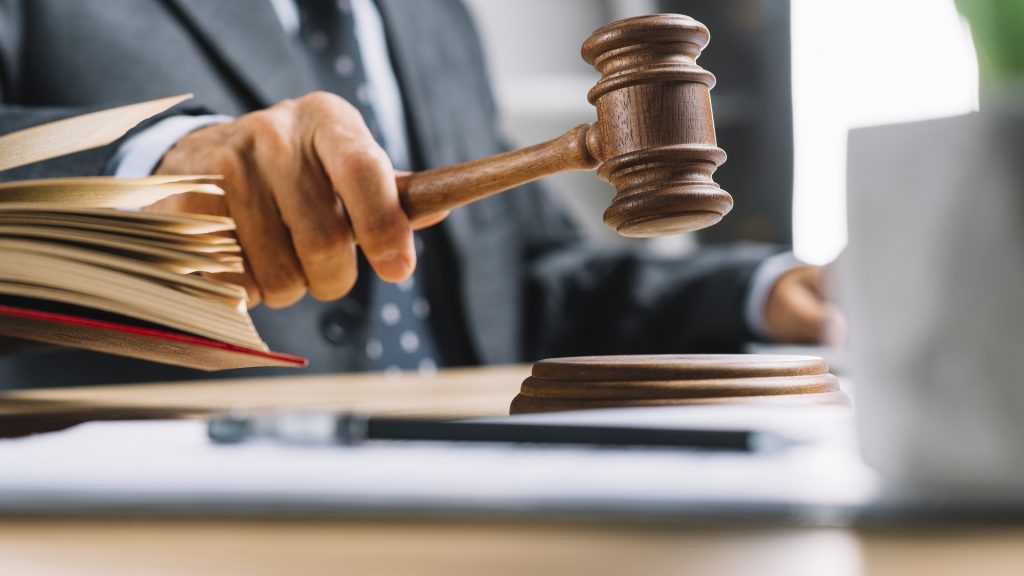